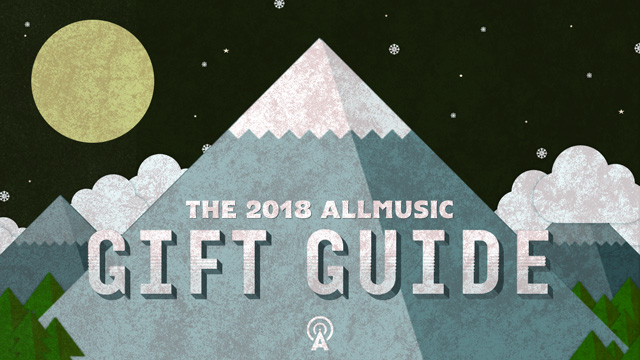 As the holidays draw ever closer, we've put together another assortment of music-themed gift ideas for the people in your life. This time we're featuring high-end headphones, the career-spanning book from the surviving Beastie Boys, rhythm video games from Japan, and more. 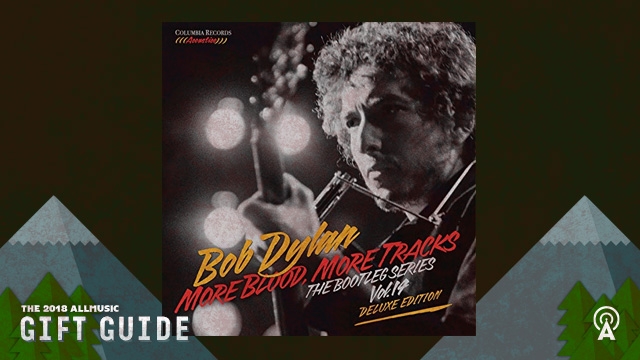 Bob Dylan, More Blood, More Tracks: The Bootleg Series Vol. 14
This limited edition six-disc boxed set covers the four days in 1974 when Dylan recorded Blood on the Tracks and lays out a fascinating chronology of the songwriter's working process. Also included is a hardcover photo book, in-depth liner notes by rock historian Jeff Slate, and a reproduction of one of Dylan’s notebooks showing the lyrical development of the songs that would eventually make up the album. ($81.34) 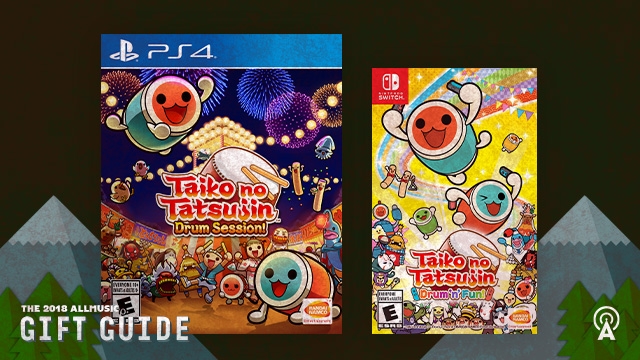 Taiko no Tatsujin: Drum 'n' Fun! and Drum Session!
After a decade of the series being limited to Japanese audiences, Taiko no Tatsujin returns to the west with the release of Drum 'n' Fun! and its successor, Drum Session!, for the Switch and PS4. Take control of this quirky rhythm game on the Switch by air drumming with the joycons, or if you want to get really wild, you can import the drum controllers for an authentic arcade experience. 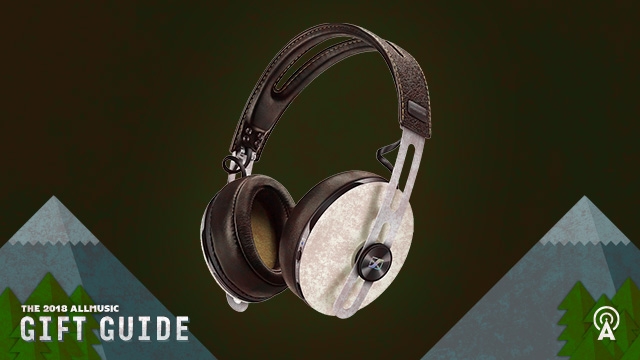 Sennheiser Momentum 2.0 Noise Cancelling Headphones
If you’re looking for a pair of headphones and are willing to drop down a healthy chunk of change for something more substantial, the Sennheiser Momentum 2.0 are quality option. These over-ear headphones are comfortable, spacious and feature soft memory foam ear-cups that don’t apply too much pressure to your head while wearing them. Most importantly, they sound great with a perfectly balanced sound profile and look pretty stylish as well. ($349) 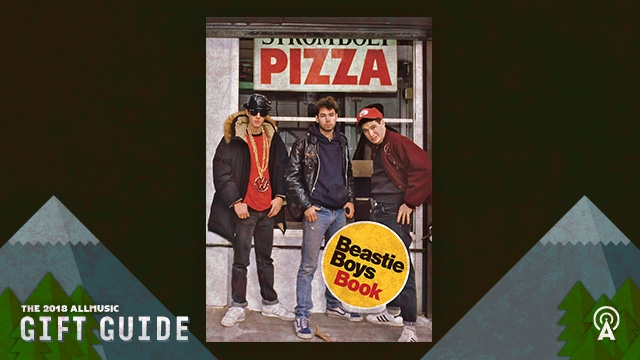 Beastie Boys Book
This 500-page tome serves a multitude of purposes: in telling the story of the iconic trio, we also get a vivid portrait of New York City culture and an inside view of the evolution of East Coast hip-hop, told through firsthand accounts, an incredible wealth of photos, and even some comics, all in the unmistakable voices of Mike D. and Ad-Rock. ($30.56) 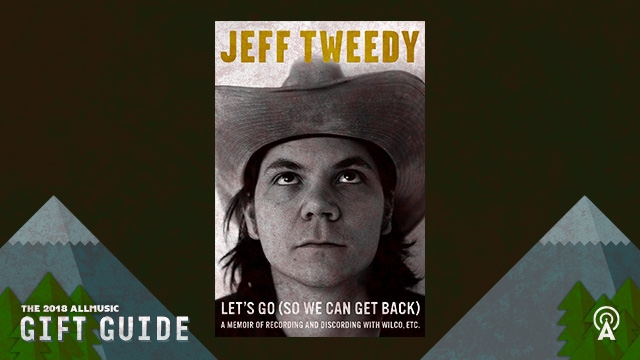 Jeff Tweedy, Let's Go (So We Can Get Back): A Memoir of Recording and Discording with Wilco, Etc.
Jeff Tweedy (Wilco, Son Volt, Tweedy) speaks straight to camera in his introspective and self-effacing memoir. The book broaches topics such as his rough relationship with Son Volt co-frontman Jay Farrar, creative tussles with tortured genius Jay Bennett, addiction, family life and convincing your fellow grade school classmates that you wrote and recorded "Born to Run." ($16.80) 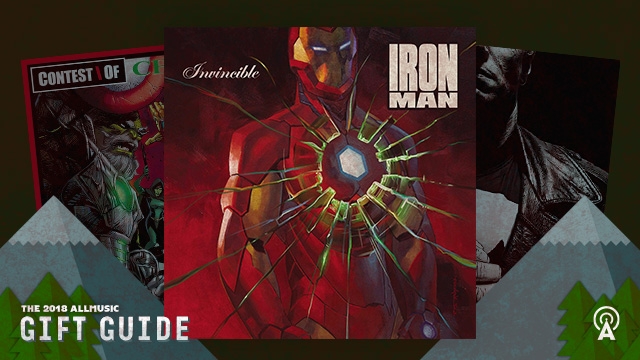 Marvel Editions of Classic Hip-Hop LPs
Sometimes a reissue is just a reissue, and sometimes a reissue turns 50 Cent (Get Rich or Die Tryin') and GZA (Liquid Swords) into Iron Man, or LL Cool J into the Punisher (Mama Said Knock You Out). These deluxe collectors' editions include the original albums on new color variants, 3D lenticular prints of the alternate covers, and comic books that correspond with the reimagined artwork. 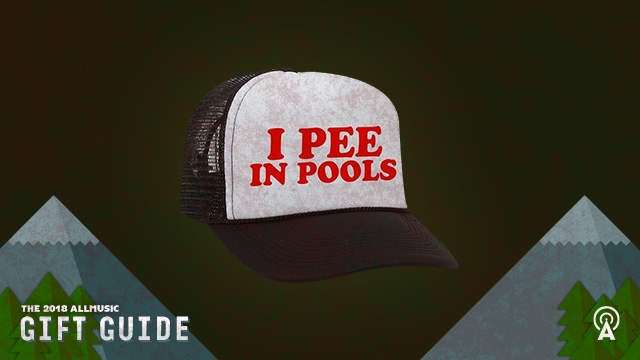 Amanda Shires Trucker Hat
Sure, in 2018 Americana singer/songwriter Amanda Shires released the critically acclaimed album To the Sunset, but the more exciting news is that they've finally made her iconic "I Pee In Pools" trucker hat available in her merch store. Terrify your family (and get an appreciative nod from the occasional music fan) at next summer's backyard BBQ. ($25) 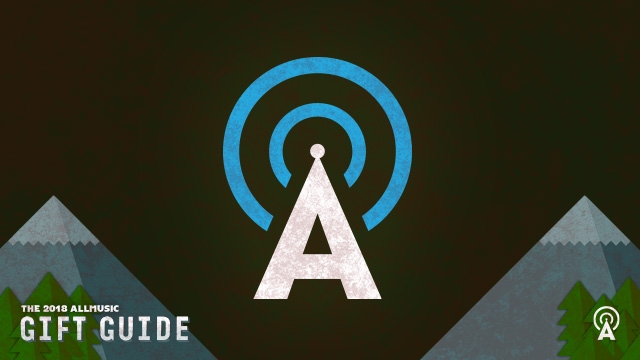 AllMusic Paid Subscription
If you are a die-hard AllMusic user and value the service we provide, for only $12 a year consider giving yourself the gift of a paid subscription. It helps the site keep the lights on, removes the advertisements, and noticeably improves site speed for you, so unlike receiving underwear or a nineteen-pound fruitcake, everybody is happy. ($12/year)