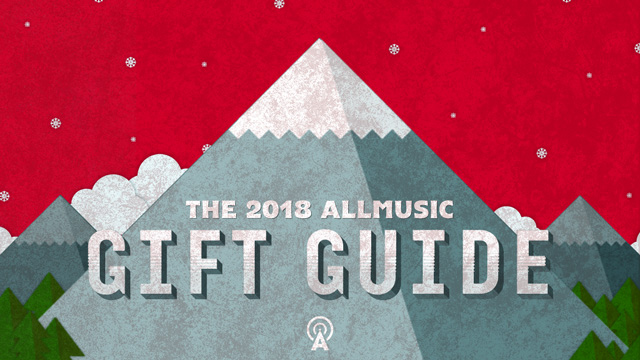 As the year ends and we find ways to show the people in our lives that we care about them, we at AllMusic have compiled a selection of some of our favorite music-related items for the people on your list. Whether it's a book about classic rock for dad, a Cardi B trinket for your niece, or a new turntable setup for yourself, we think we've found some solid ideas to get you started. We'll continue to roll out more lists as the gift-giving season continues. 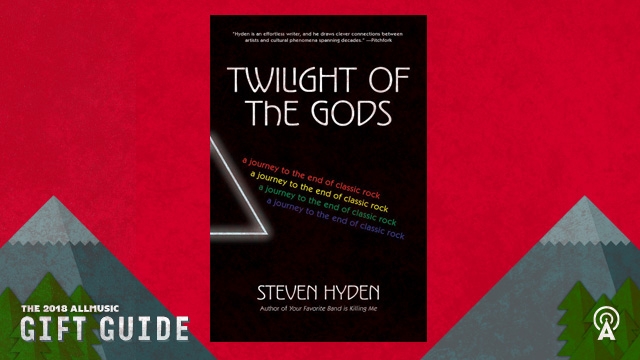 Twilight of the Gods, by Steven Hyden
Author Steven Hyden (Your Favorite Band is Killing Me) takes the pulse of classic rock to determine what is keeping the music breathing after 50-plus years and if it still matters. Golden gods/geriatric hangers-on such as the Rolling Stones, Bob Dylan, Neil Young, Bruce Springsteen, Fleetwood Mac, the Eagles, Black Sabbath, and the Who are examined along with the fans, industry and culture surrounding this dusty but cherished genre. ($14.27) 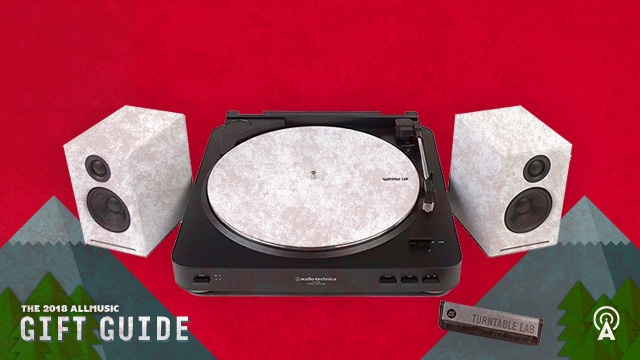 Audio-Technica Turntable and Speaker Set
In the past five years, Audio-Technica's LP60 has emerged as the best bang for your buck when it comes to an entry level turntable. Traditionally available in silver, it now comes in a black finish along with a matching set of speakers, which can also be used with your other audio appliances. ($348) 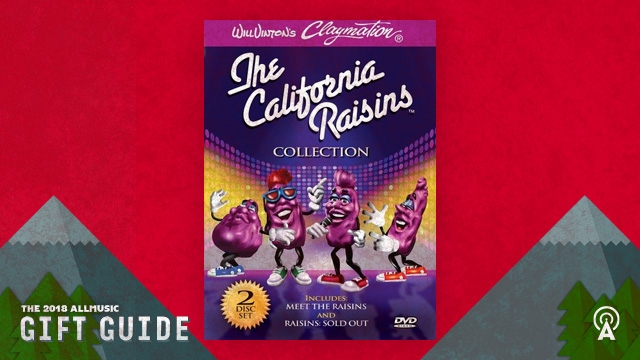 The California Raisins Collection
Consumption of dried fruit was on the decline in the 1980s, and advertising executives looked for a way to make raisins hip for a new generation. In 1986, America’s prayers were answered when their favorite snack finally became edgy by singing, dancing to classic soul music, and in some cases being able to play saxophone and wear sunglasses. In the process of this cultural phenomenon, the California Raisins adorned backpacks, coffee mugs, and scored a hit on the Billboard Hot 100. Now it's time to experience this bizarre moment in cool food history with your entire family all over again. ($19.36) 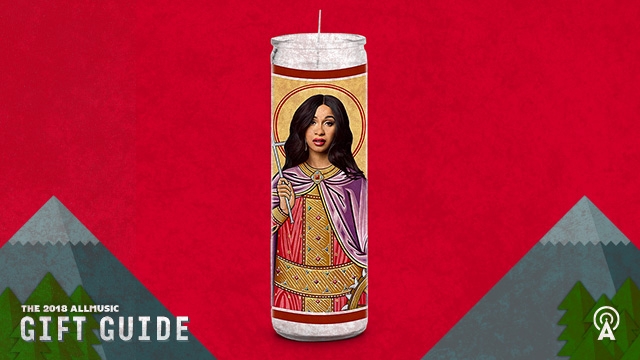 Cardi B Prayer Candle
By any standards, Cardi B had a monster 2018: she put out an acclaimed debut album, unveiled her secret marriage, and gave birth to her first child. It seems only fitting to close out the year by paying tribute to the Bronx native with her own prayer candle. Long may her flame burn. ($14.99) 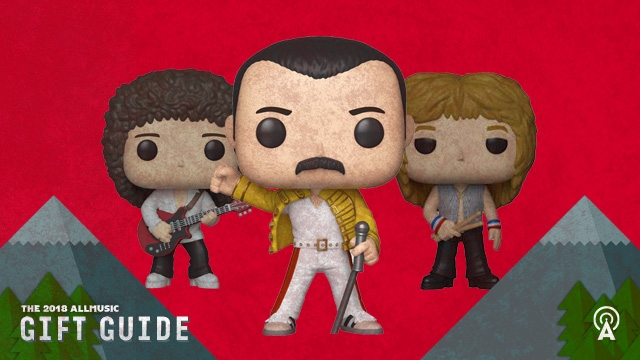 Queen Pop! Vinyl Figures
With Metallica, Motley Crue, and Guns N Roses all having their own Pop! Vinyl figures, it was only a matter of time before Queen received the same small-scale honor. Of course, Freddie Mercury's charisma couldn't be contained in just one toy, so both his jumpsuited and Wembley looks are captured here, along with Brian May's magnificent curls. ($91.89) 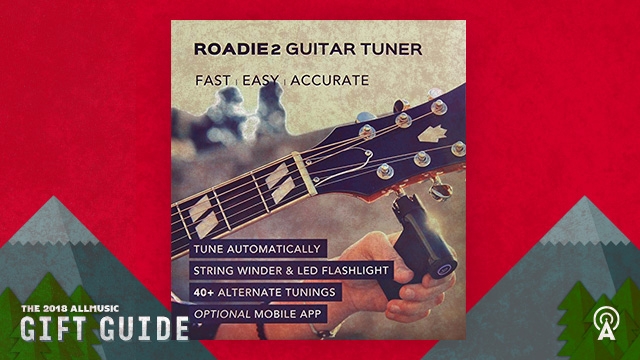 Roadie 2 Smart Tuner
Unlike most tuners which visually display how close you are to the note you're trying (and often failing) to hit, the Roadie 2 grabs a hold of the tuning peg and does the work on its own. Slipping over the peg of guitar-like machine heads (electric & acoustic guitars, ukuleles, mandolins, banjos, etc), the mechanism uses a built-in vibration sensor to tune stringed instruments accurately and quickly, even in a noisy environment. ($97.11) 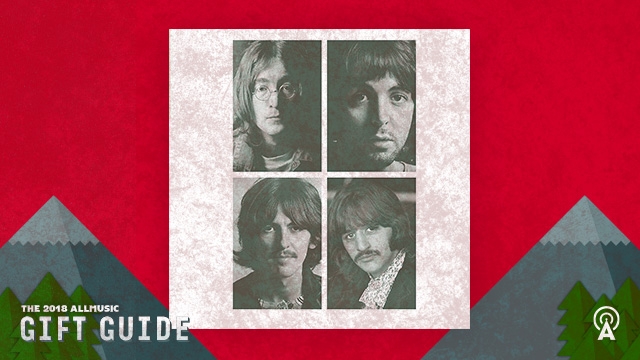 The Beatles 'White Album' Box Set
Following the success of the Sgt. Pepper box set, the Beatles deliver another massive collection of demos, alternate takes, and a crisp remix of material recorded for the White Album. Of particular interest to die-hard fans is the inclusion of the Esher demos, a legendary (and oft-bootlegged) collection of songs as they were in progress including a handful of tunes ("Circles" and "Sour Milk Sea," for example) which officially surface on this set for the first time. ($152.99)