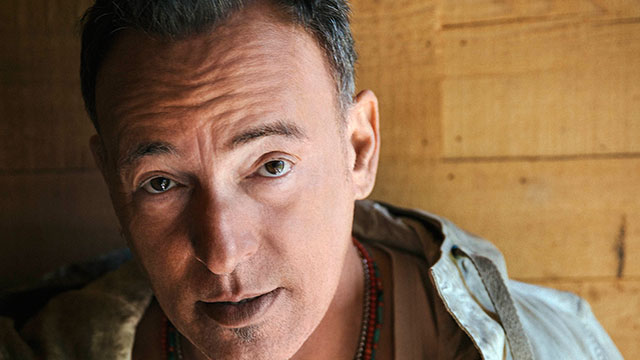 It's been over 40 years since his debut and yet Bruce Springsteen is still finding a way to generate "firsts" in his storied career. This time it's High Hopes, a collection of covers and outtakes recorded over the last year. The E Street Band is in tow, as well as Tom Morello, who has been serving as a fill-in for Steven Van Zandt on tour and appears on over half the album's tracks, including a lead vocal spot on "The Ghost of Tom Joad." Our Stephen Thomas Erlewine says the collection "oscillates between the moody and militant" in his review, and you can hear it in full below.

Update: The full album stream has expired, but enjoy the title track.