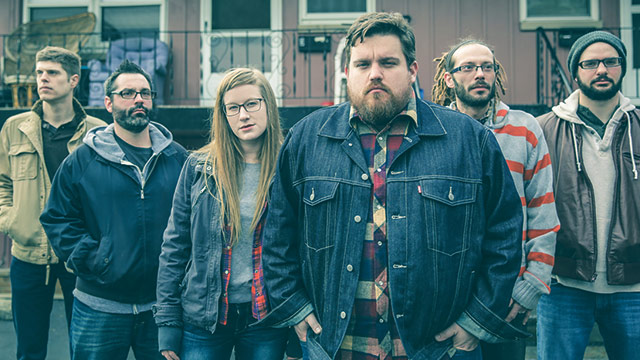 ​Ohio-based indie folk band the Speedbumps are releasing their new album, Soil to the Seed, on May 5, and we have a first listen the simple, rustic track "Done Treading Water." It begins with a lightly plucked pattern, then slowly building with a steady beat, string instruments and percussion, all tied up with harmonized male and female vocals. The band will mark the album's release with a show at Cleveland's Beachland Ballroom on April 25.

For more on the Speedbumps, check them out on Facebook.