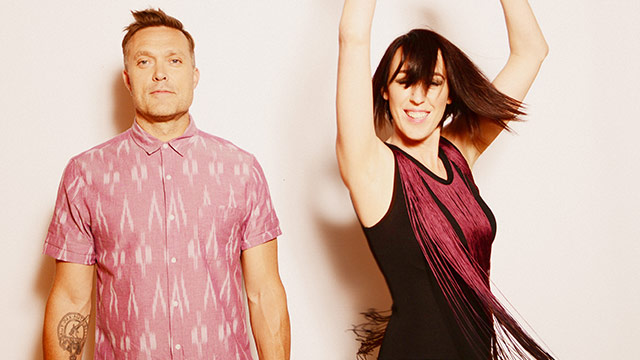 ​Chicago-based dance duo (We Are) Nexus are preparing for the release of their upcoming EP, One More Shot, on September 11. We have the premiere of the EP's title track, based around the vocals of Carmen Rainier and production from Nick Gunn. The EP will feature several remixes of the track, including versions from Jose Nunez and Richard Cutmore.

For more on the One More Shot EP, check out the band's Pledge Music page.