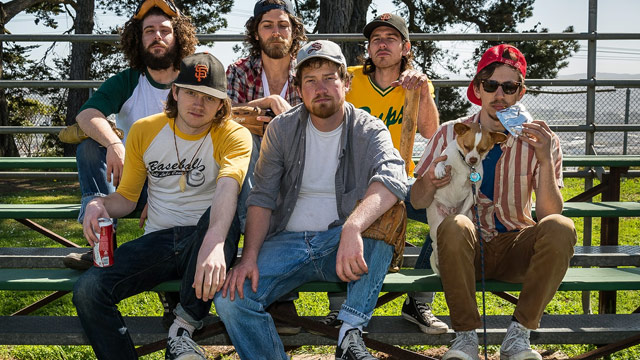 ​San Francisco band Stone Foxes upcoming album, Twelve Spells, is a set of songs about some pretty heavy topics, particularly focusing on inequality and the struggles faced by those on the losing end of the equation. One of the new tracks, "Count Me As One," is about not giving up when it seems like there's no point in trying.

Frontman Shannon Koehler described the impetus for recording the song: "It was a week or so after the grand jury results on the Eric Garner case in NY, and I heard a lot of people saying that shit is just too far gone. I think between police brutality, ISIS, and global warming, a lot of people are just giving up. You can't fault them. Maybe it is stupid to think we can change something, but it feels like we have an obligation to keep trying. So I wrote a song about someone who won't give up on humanity, even it if flies in the face of reason."

Twelve Spells will be released on August 7 and can be pre-ordered here.