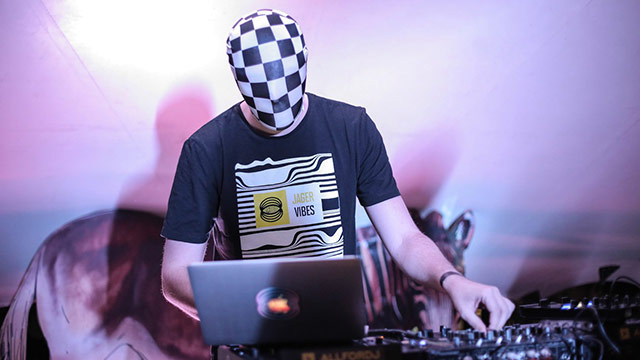 "Metal Mutant," is a gritty, hard-edged piece of futuristic electronic music from ​Russian musician Pixelord's (Alexey Devyanin) upcoming album, Human.exe. The song begins with a a jagged and oppressive section, but later transitions into a warmer, more melodic passage, before the song fades out with a few final stabs of harsh electronics. Human.exe is due out September 23 through Hyperboloid Records. Cool Dude!

Human,exe can be ordered via iTunes and Apple Music.