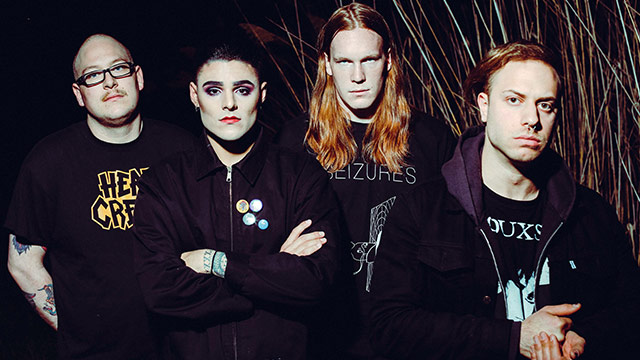 On their second album, the upcoming The Suffering Spirit, New Jersey hardcore crew Old Wounds turns up the malevolence in the monitors and embraces the hate. "Son Of No One" kicks off already at 10 with no build-up, and remains furious (even at half-speed) for the duration. It's a fine soundtrack for flipping your desk upside down on this lovely Wednesday. The full album is due out on June 30.

The Suffering Spirit can be pre-ordered via Good Fight Music.