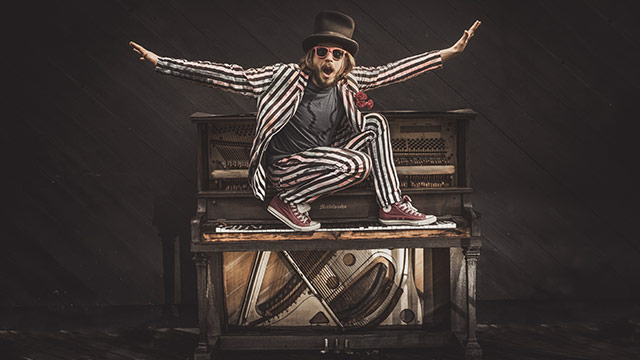 Genre-hopping keyboardist Marco Benevento brings upbeat electronics into the mix on "All the Other Dreams," from his upcoming album, The Story of Fred Short. Our reviewers have been heaping praise on Benevento since 2007's Live at Tonic and 2008's Invisible Baby, noting his playful attitude and his penchant for making music that disregards genres, and the new album definitely carries on that omnivorous approach.

The Story of Fred Short is due out on April 1 and can be pre-ordered from Royal Potato Family.