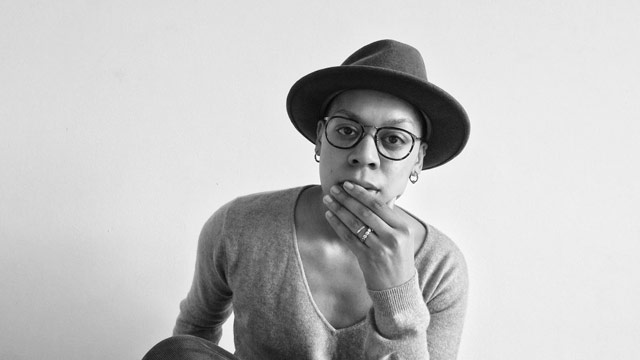 Krystle Warren ponders a dark moment in American history on "Red Clay," a haunting new track from her upcoming album, Three the Hard Way. Utilizing a sparse arrangement of only vocals and acoustic guitar, Warren paints a picture of the aftermath of the Tulsa race riots of 1921, in which hundreds of African Americans were killed by a white mob. Warren proves that after nearly 100 years, the relatively-unknown story is capable of generating a tremendous impact. Three the Hard Way is due out on August 18.