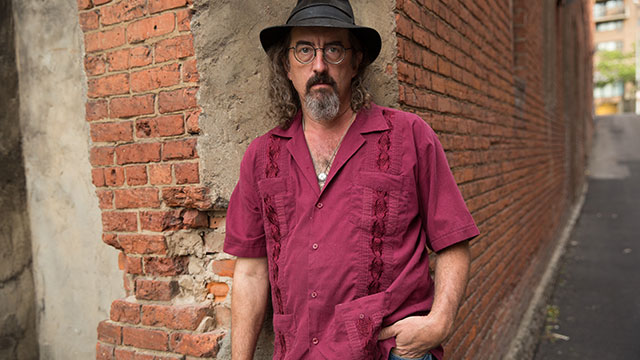 It's been six years since his last studio album, Just Us Kids, and now James McMurtry is back with Complicated Game. The album is out on February 24, but in the meantime we've got the premiere of the song "Ain't Got a Place," which reinforces its title with nomadic lyrics and shuffling, ambling movement provided by banjo and drums.