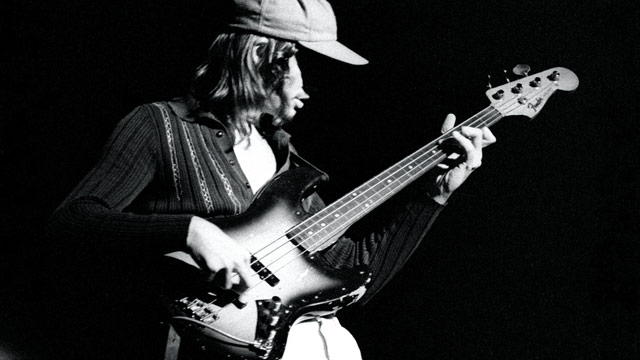 A 35-year-old performance from the late bass legend Jaco Pastorius is finally receiving its full release on Record Store Day. Jaco Pastorius: Truth, Liberty & Soul was recorded at New York City's Avery Hall in June 1982, and was partially broadcast on NPR, but this is the first time that the full set, featuring Pastorius' Word of Mouth big band and harmonica icon Toots Thielemans, has been made available. "Soul Intro/The Chicken" wouldn't be officially released until the following year on his Invitation album. The RSD-exclusive 3-LP deluxe edition will be part of the festivities on April 22, with a CD and digital release following on May 19.