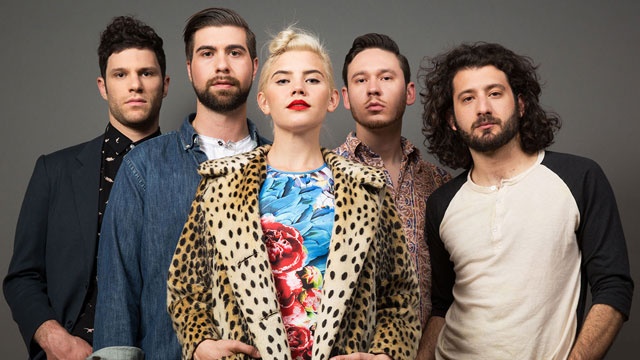 It can be tricky to retain an audience after a name change, but San Francisco's Heartwatch, formerly known as the Tropics, have a few weapons at their disposal. One is their slot on next month's Outside Lands Festival in their hometown, as well as a crop of new tunes, including "Faultlines." Check it out for three and a half minutes of wistful indie pop built on a foundation of heavily distorted bass unhurried drums.

For more on Heartwatch, visit their site.