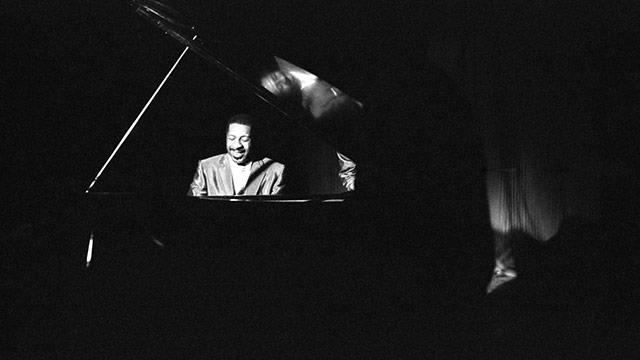 On September 19, 1955, jazz pianist Erroll Garner recorded Concert By the Sea. The album combined original songs with show tunes and pop standards from George and Ira Gershwin, as well as Cole Porter, and was awarded a five-star AllMusic review, which dubbed the album "arguably the finest record" that Garner ever made.

To mark the 60th anniversary of its recording, the album is being reissued as a three-disc set under the name The Complete Concert By the Sea, expanded with 11 previously released recordings, plus interviews from the evening of the performance and expanded academic liner notes. The track we are sharing, "Night and Day," opens the new sequencing of the now unedited concert, following an announcer's introduction. Take a trip back to Carmel, California, in 1955 and look for The Complete Concert By the Sea on September 18 from Legacy Recordings.

The Complete Concert By the Sea can be ordered via Amazon.