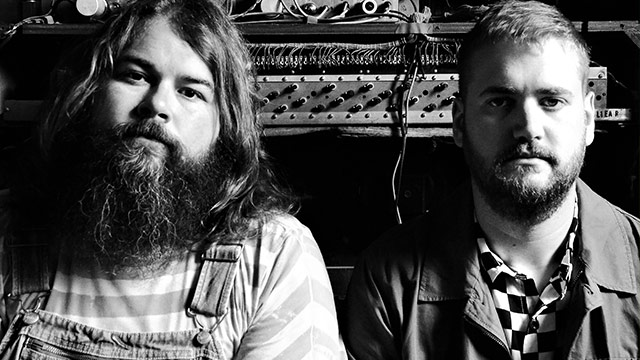 ​Cincinnati four-piece band Buffalo Killers blends falsetto with fuzz on "Parachute," a track from the band's upcoming album, Alive and Well in Ohio. The song came together when songwriter Andrew Gabbard felt like trying to create a song in a Curtis Mayfield vein, which resulted in the song's upper-register vocals, while the shuffling drums and distorted guitars -- especially the jagged solo -- remain 100 percent Buffalo Killers. Alive and Well in Ohio is due out October 20 on Alive Naturalsound Records.