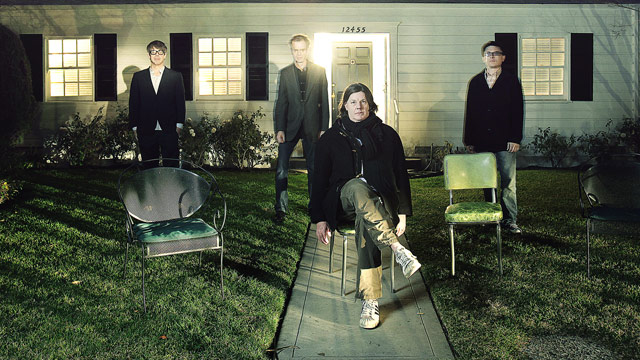 Prolific Los Angeles indie rock band the Black Watch kicked off 2015 with the four-star album Sugarplum Fairy, Sugarplum Fairy, and are closing out the year with another new release, Highs and Lows. We have the premiere of "Love's Fever Dreams," anchored by the hypnotic vocals of frontman John Andrew Fredrick and guitars that alternately drone and jangle, set to a rhythm that recalls some of early Britpop's more psychedelic tendencies. Highs and Lows is due out December 4 on Pop Culture Press Records.

Highs and Lows can be pre-ordered here.