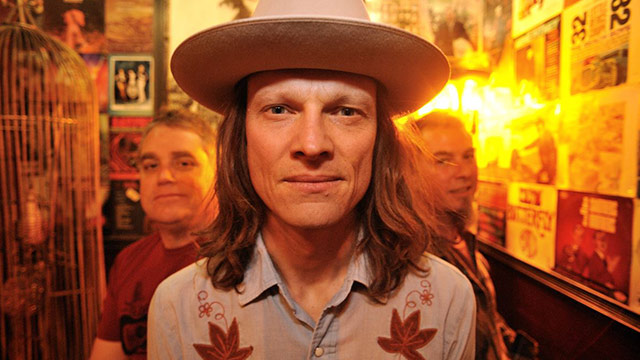 On his new album I Melt, I Howl, Colorado musician Billy Shaddox performs a hybrid of country and folk with a slick pop twist for good measure. On this cut, "My Hands Don't Lie," Shaddox ponders the sometimes tricky relationship between the heart, the mind and the body.

“I spent a long time ignoring the indicators around me, avoiding the direction they were pointing me in. The most poignant of these was the condition of my hands. Yes, I know it sounds strange, but my body was staging its own revolt against me when I wasn't being mindful of where my heart was trying to direct me. My hands were covered in eczema, totally inflamed, screaming at me to make changes in my life. When I finally starting listening, and made the changes that were calling to me, the skin on my hands healed itself. Thus, “My Hands Don't Lie”, they speak the truth about my spiritual well-being and the health of my lifestyle. I guess literally, it’s a song about eczema, but it’s really a song about a person breaking out of a toxic mold that has trapped them for too long. That was me.”

I Melt, I Howl will be released on June 16 can be pre-ordered via Shaddox' Kickstarter.