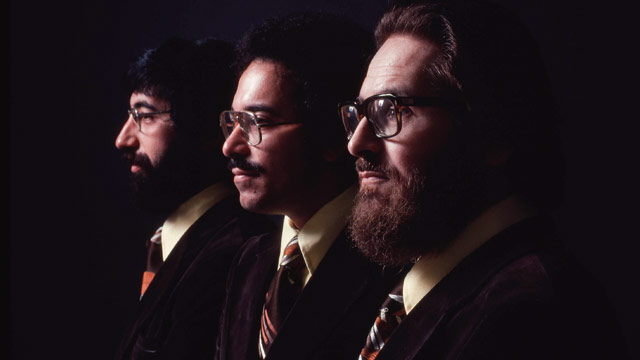 Fronted by jazz piano wizard Bill Evans and rounded out by bassist Eddie Gomez and drummer Eliot Zigmund, the trio shines in this performance of "Time Remembered" from the upcoming On a Monday Evening album. The new release features a never before released or bootlegged performance from Madison, Wisconsin, of five interpretations and three original numbers, and only exists thanks to two college radio DJs with the presence of mind to record the evening's performance. Their original analog tapes were restored and remastered, and the resulting live set is due out March 24 on Fantasy Records.

On a Monday Evening can be ordered on various formats via Amazon.