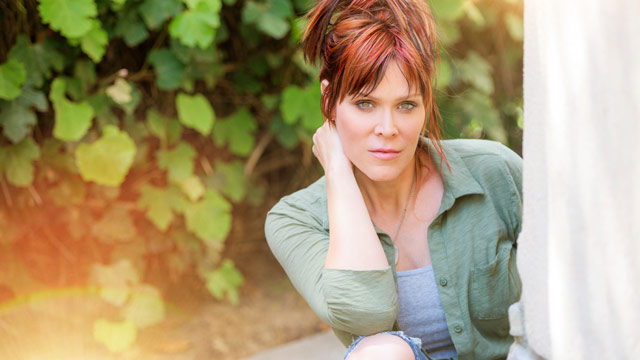 Singer/songwriter Beth Hart says that "No Place Like Home" is her favorite song on her upcoming new record, Fire on the Floor. The earnest, album-closing track is a piano ballad that Hart says came to her in about half an hour, tied together with lyrics that take solace in the idea of life after death. In the video below, Hart elaborates further on how the track came together and why it's her favorite, followed by the song itself.

Fire on the Floor is due out February 3 and can be ordered via iTunes.