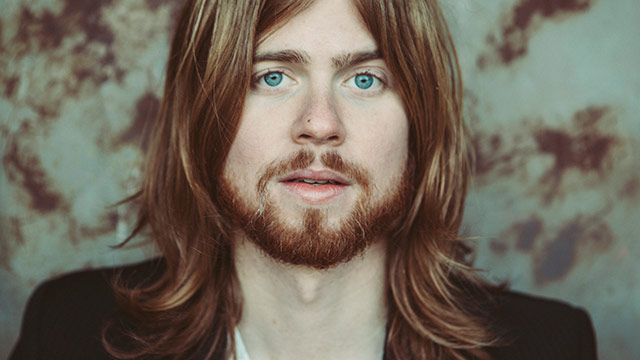 It's been a long road to Skyline in Central Time, the upcoming sophomore album from Andrew Leahey & the Homestead. Initially slated for a 2013 recording session, the album was put on hold when Leahey was diagnosed with a brain tumor, which required surgery and significant recovery time. The ordeal led Leahey to write a batch of new songs, which make up the bulk of the record. Now the album, which was produced by Wilco co-founder Ken Coomer, who also provides the drumming, is finally coming out on Thirty Tigers, with a run of American tour dates to follow.

We're sharing the track "Better Medicine," an observation of closing-time hookups anchored by Leahey's strong vocal melodies and spiced up by a confident, chiming guitar solo. "I've played a lot of bar gigs over the past five years, watching from the stage as drunk people pair up and eventually go home together," Leahey wrote. "This a cautionary tale about that sort of last-call romance. We're all guilty of it."

Skyline in Central Time is due out August 5 on Thirty Tigers and can be preordered here.