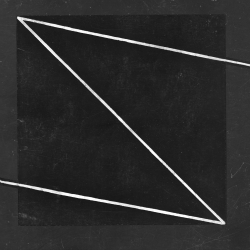 We're super excited to bring you another album stream, this time the premiere of the Soft Moon's sophomore record, Zeros! Where the 2010 self-titled debut found band brainchild Luis Vasquez recording his eerie, revivalist post-punk missives in solitude, Zeros was conceptualized between days on the road, expanding its universe with a full band, plus producer/engineer Monte Vallier. Brimming with nocturnal atmosphere, sinister synths and Motorik rhythms, Zeros continues to deliver on the dark promise of Soft Moon's earlier work, and the mood is just right as Halloween approaches. Check it out!

Zeros is out October 30 on Captured Tracks, and you can read the AllMusic review of the album.