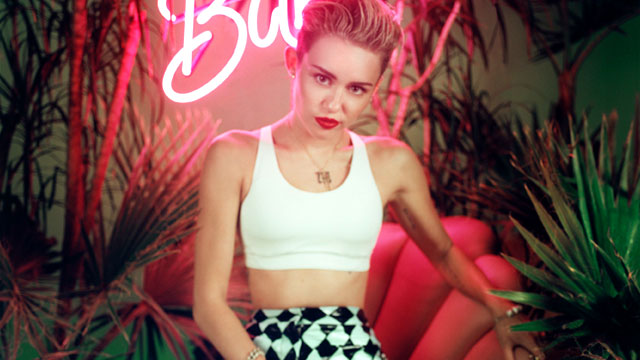 One thing that isn't up for debate about Miley Cyrus' recent headline-making is that much of the music press and blogging community have focused on pointing the finger at the young pop star. No veteran to controversy herself, Sinéad O'Connor offered a less-heard perspective by posting to her website an open letter to Cyrus. O'Connor was inspired to write the letter after journalists approached her to comment on the "Wrecking Ball" video being influenced by "Nothing Compares 2 U", and expressed concern that the people and business around Cyrus aren't looking out for her best interests:


I repeat, you have enough talent that you don’t need to let the music business make a prostitute of you. You shouldn’t let them make a fool of you either. Don’t think for a moment that any of them give a flying f**k about you. They’re there for the money.. we’re there for the music. It has always been that way and it will always be that way. The sooner a young lady gets to know that, the sooner she can be REALLY in control.

Wherever you land on the state of Miley Cyrus, what advice would you give to artists making the transition into adulthood?