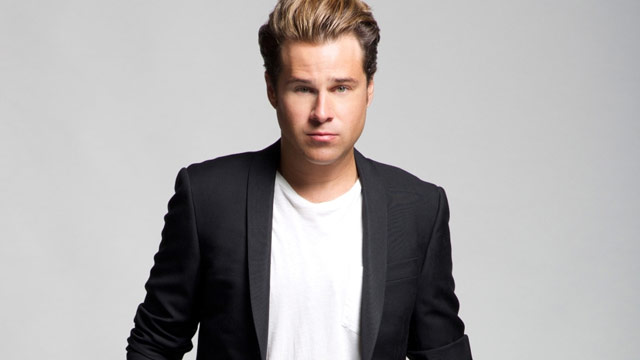 Now more than a decade into his recording career, acoustic singer/sonwriter Ryan Cabrera has left the cameras of reality TV behind and has focused on his musical efforts, including his last release, the Wake Up Beautiful EP. Cabrera stopped by the AllMusic studios in Los Angeles to talk about finding his own direction instead of trying to fit in and to extol the value of taking time to write new music, as well as to perform "House on Fire" from his latest EP.

Are you a band or artist representative who wants to pop into our Los Angeles studio for a session? Drop us a line: nyyzhfvp_cerff@nyyzhfvp.pbz.