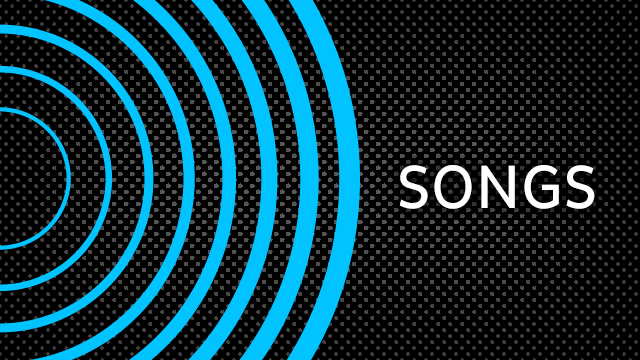 As the '80s have already come back in full swing -- causing thousands to curse selling their old electro mixtapes and Human League records at garage sales during the push to collect enough money to buy one of those new-fangled compact disc players -- why not get an early start on the inevitable return-of-the-90s by listening to some songs you probably haven't thought about since you packed away your flannel and combat boots for good (quick, it's not too late, pull them out now, start the revolution!). Everyone remembers Nirvana and Pearl Jam and even that band that had that bee song (they're getting back together, by the wayâ€¦), but few remember the five-and-a-half-minute grunge masterpiece "Mighty K.C." by the Gainesville band For Squirrels. Written in tribute to none other than Kurt Cobain, the track features anguished nasally vocals, simple guitar chords, and plenty of mood shifts, as singer Jack Vigliatura IV changes from a growl during "100, 200, 300, 400, 500, 600 oh they have found dead, dead/And I am numb from watching TV" to a nearly-sweet croon during the chorus. Sadly, Vigliatura and bassist Bill White died in a car accident while the band was returning home from 1995's CMJ Festival, which may be part of the reason For Squirrels never made much of a splash. Or, on the other hand, it might be why we remember them at all.