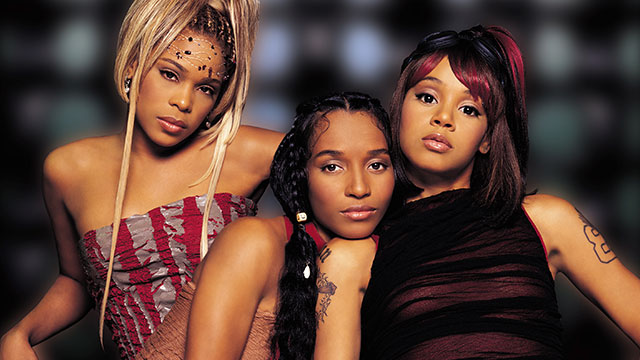 Commercial R&B in 1999 set itself apart from the decade's earlier years with several forthright women decrying lying, trifling, game-playing, broke, good-for-nothing scrubs, bug-a-boos, and busters. Throughout the year, TLC, Lauryn Hill, Destiny's Child, Kelis, and Missy Elliott were among the few to add flavor to the genre. Apart from them, charting R&B was about mid-tempo cool -- led by Donell Jones' "U Know What's Up," produced by the great Eddie F. of Heavy D & the Boyz -- and a vast supply of ballads, a high percentage of which were inert and tepid.

Sharp yet bounding verses and a seething chorus, supported by a crisp pop-funk backdrop and a hail of floating Technicolor pellets -- all in contrast to common elements like sleepy vocals, merely functional rhythms, and "tasteful" acoustic guitar -- made Kelis' "Caught Out There" the year's most distinct R&B single. Producers and songwriters Pharrell Williams and Chad Hugo, aka the Neptunes, had just turned a corner with Noreaga's "Superthug" and Ol' Dirty Bastard's "Got Your Money," two rap hits involving Kelis. No one could've known just how inescapable the Neptunes' sound would become.

Here are 40 favorite R&B singles that reached Billboard's Hot R&B Singles chart during 1999. Next month, we'll track back to 1980.