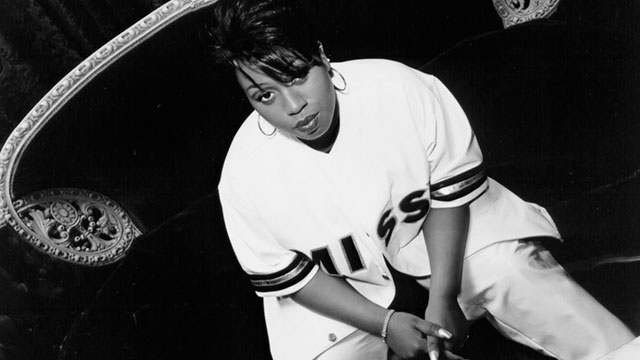 Compared to 1997, R&B's 1998 was a little more fun. Each single within the first quarter of this subjective list is filled with joy and either a bit or a lot of friskiness -- in sharp contrast to the previous year's prevalence of ballads and slow jams. Some songs seemed beamed in from space, while others messed with the past. First, no contest, is "Are You That Somebody?" -- the most inventive commercial recording of the late '90s, still fresh in 2013 despite dozens of knock-offs. Two others within the Top Ten toyed with dancefloor classics: "Touch It" updated Laid Back's "White Horse" in explicit form, while "Love Like This" based itself on Chic's "Chic Cheer." The best use of an old club record, however, might be down at number 17, where a section of Diana Ross' "Love Hangover" was cleverly situated as the foundation of Monica's chaste admonition.

That Solo's perfect "Touch Me" scratched only the top 40 of Billboard's R&B Singles chart is evidence that the genre was in decent health (and/or perhaps the system was deeply flawed). One of Raphael Saadiq's finest productions, it mixed classic and contemporary sounds as impeccably as any Tony! Toni! Toné! hit. Another hybrid of old and new was the year's brightest warning flare. D'Angelo's DJ Premier-produced "Devil's Pie," a highlight from the Belly soundtrack, prefaced the landmark Voodoo. It reached the chart on October 31 and peaked at number 69. Can't help but wonder if some outside forces played a role in its timing and chart performance.

*These songs are not available on Spotify in the U.S. Favorites 41 and 42 appear in their place, at the end of the playlist.