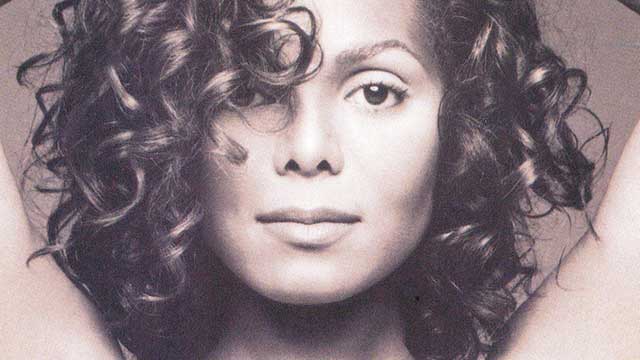 New jack swing wasn't necessarily dying in 1993. Certain aspects of the style had been used and discarded by piles of desperate-to-shrewd producers who took cues from advances made by Teddy Riley (who moved on with Blackstreet), Jimmy Jam and Terry Lewis (who continued to evolve and thrive with Janet.), and Al B. Sure! and Kyle West. The term, along with a certain look and some associated dance moves, may have gone out of fashion, but the style remains a crucial part of the R&B continuum. Flashy modern R&B has deep roots in the era.

An influx of new groups added to the year's transitional feel. Most of the male acts came across as reactions to Bell Biv DeVoe and/or Jodeci in sound and look, while the new women were led by Atlanta's Xscape and Philly's Zhané. If there's one group that deserved better, it was Intro, driven by the supremely creative and unsung lead vocalist Kenny Greene, the late co-writer of Mary J. Blige's "Reminisce" and number 25 below.

More elements were in motion than most of us realized. In Teddy Riley's immortal remix of SWV's "Right Here," future Neptune Pharrell Williams made a brief vocal appearance at the 21-second mark. Williams' onetime bandmate, Timothy "Timbaland" Mosley, along with Missy "Misdemeanor" Elliott, contributed to Jodeci's Diary of a Mad Band, released just before the end of the year. Williams, Mosley, and Elliott were years away from transforming mainstream R&B and rap. No one heard Elliott's dancehall-inspired guest verse on Cosby kid Raven-Symoné's minor hit "That's What Little Girls Are Made Of" and saw anything like "The Rain (Supa Dupa Fly)" coming.

Personal favorites from a year of nearly 270 charting R&B singles:

*These songs are not available on Spotify in the U.S. Favorites 41-46 appear in their place, at the end of the playlist.