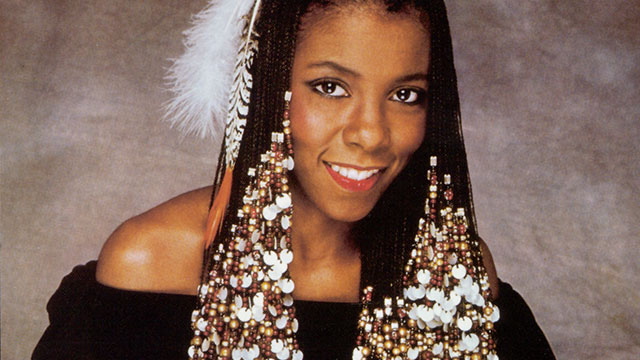 Hot years tend to have hot months. During one particular week in March 1982, six songs entered Billboard's Hot Soul Singles that eventually reached the chart's Top Ten. Two of them are at the very top of this subjective playlist, a surface-scratching summary of the 470 songs that entered Hot Soul Singles (renamed Black Singles in June) during a year highlighted by phenomenal albums from Shalamar, Patrice Rushen, and Prince, as well as solo debuts from L.T.D.'s Jeffrey Osborne and Commodores' Lionel Richie. The impact of Michael Jackson's Thriller, released the last week of November, wouldn't truly be felt until the following January, once its lead single -- the song with the line "the doggone girl is mine," a November 13 debut -- was mercifully chased by "Billie Jean."

Some of the most progressive sounds of 1982 were generated by those who operated behind the scenes. Pioneer Leon Sylvers III (the S.O.S. Band, Shalamar, Carrie Lucas) remained a major force, but the team of Kashif, Morrie Brown, and Paul Lawrence snatched the belt with a sparkling, synthesizer-laced sound of their own, heard in numbers 10, 26, 30, and 39. Jimmy Jam and Terry Lewis, who were on the brink of being bounced by Prince from the Time, were just getting started. They wrote number seven, executive produced by Sylvers. "Wild Girls," a minor and overlooked hit for Solar-era Klymaxx -- listed in the November breakdown beneath the Spotify link -- was the duo's first production that charted. These studio figures paved the way for the likes of Teddy Riley, Al B. Sure and Kyle West, Missy Elliott and Timbaland, the Neptunes, and all other producers of electronic pop-R&B who followed them.

*These songs are not available on Spotify in the U.S. Favorites 41-46 appear in their place, at the end of the playlist.