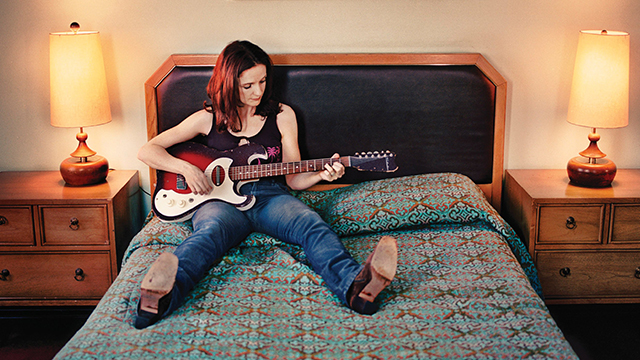 Since the '90s, Patty Griffin's well-crafted songs and gutsy vocals have made her a favorite in contemporary folk circles, crossing over to the pop world thanks to being covered by artists from Bette Midler to Jessica Simpson. However, one piece missing from her history is Silver Bell, the Daniel Lanois-recorded effort that would have been her third album if not for spending years in label limbo. Tuesday, though, the record is being set straight both literally and figuratively, as Silver Bell gets a proper release. 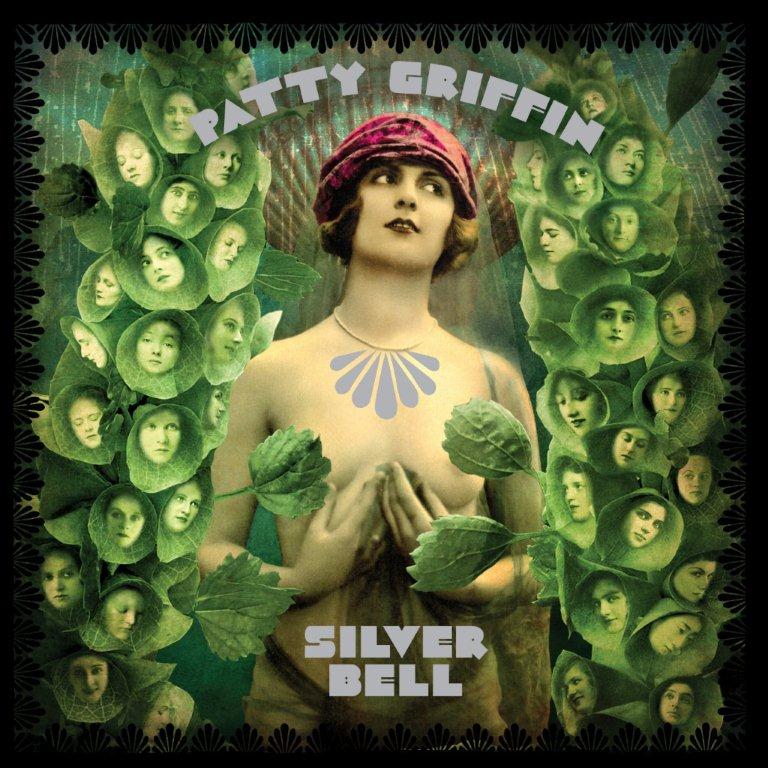 Freshly mixed by Glyn Johns, the lost album features 14 original songs, including "Top of the World" with Emmylou Harris, and "Truth #2" -- despite the originals being in limbo, Dixie Chicks had huge hits in covering both tracks on their album Home (and Natalie Maines recorded "Silver Bell" on her recent solo debut, Mother.

To celebrate this coveted album coming out of the shadows, we're giving away a lithograph of the cover. Get a closer look here.

On Friday, October 18 we'll draw the winner at random from our Facebook fans, Twitter followers, and mail-in entrants who shared, retweeted and posted.

Listen to "Top of the World":