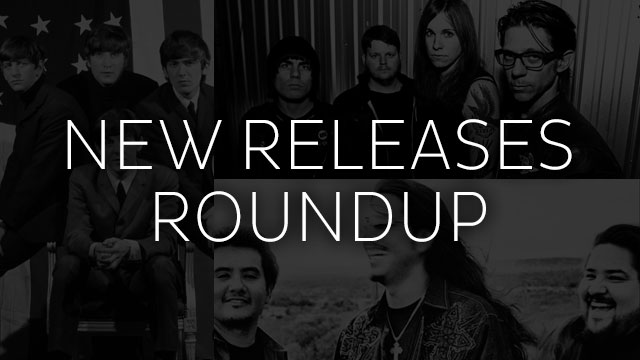 This week Against Me! releases Transgender Dysphoria Blues, the band's first album since singer and songwriter Laura Jane Grace (formerly Tom Gabel) announced that she would be living the rest of her life as a woman, and Los Lonely Boys look to John Mellencamp and R.E.M. producer Don Gehman for some magic on the band's fifth studio album, Revelation. The big ticket item this week is the release of The U.S. Albums, a 13-disc collection of the American versions of every Beatles release up until the albums became globally uniform. In addition to having different covers and track lists from their British counterparts - which have become the dominant versions of the Beatles' albums on the market - some songs appear in entirely different mixes.