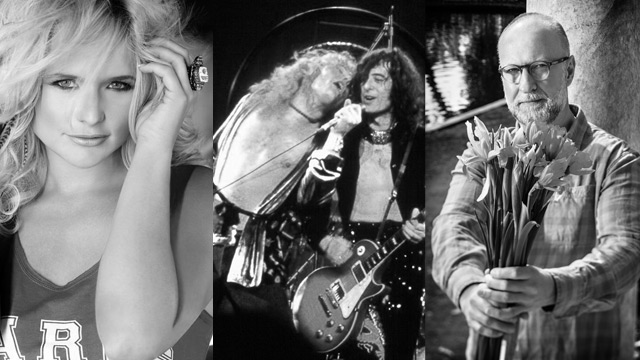 In new music this week, country star Miranda Lambert's fifth album, Platinum, is one of her best, while alt-rock legend Bob Mould's mortality-pondering new album, Beauty & Ruin, is possibly his most somber and sophisticated. And Glass Boys, the latest from Canadian punk band Fucked Up, takes hardcore to a whole new level with its intricate song structures and punishing vocals.

For more on these and the rest of this week's new music, head over to our New Releases page.