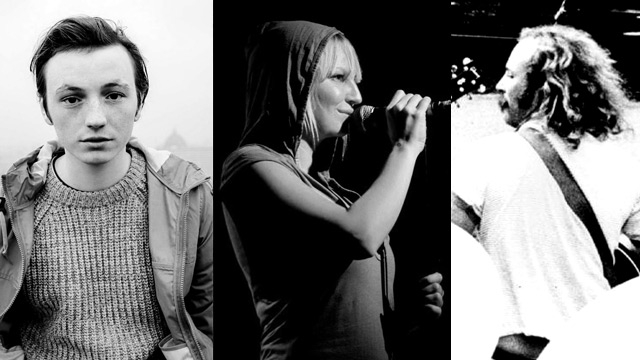 From singer-songwriters to veteran heavy metal icons to a new collection from one of the definitive supergroups, there's something for everyone in this week's New Releases Roundup.

Sia grabbed attention last month when she had Lena Dunham offer an interpretive dance during a performance of "Chandelier" on Late Night With Seth Meyers, and now the album, 1000 Forms of Fear, has been released. It's Sia's first album since a nasty breakdown in 2010, and ends up being her most accessible to date. Also out this week is Redeemer of Souls, the first new material from Judas Priest since the departure of founding guitarist K.K. Downing. And 40 years after one of the first blockbuster tours in rock history, the defining document of Crosby, Stills, Nash & Young's 1974 stadium tour has been created. The three-album set is structured to replicate the tour's three-set electric/acoustic/electric format, and features the first official recordings of some of the songs performed in that era and never revisited.

For more on these and the rest of this week's new music, be sure to stop by our New Releases page.