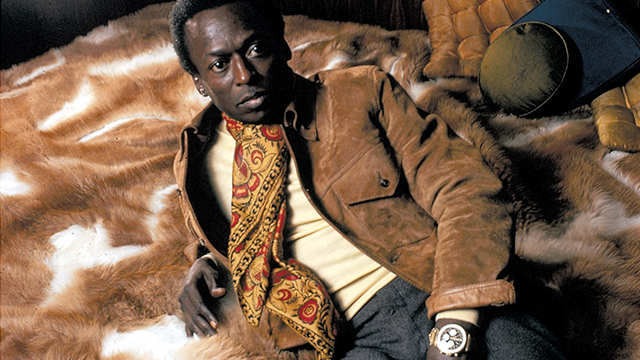 Jazz giant Miles Davis would have turned 87 yesterday. His influence on jazz, and music at large, can't be overstated, as this bit of our biography of the trumpeter details: "To examine his career is to examine the history of jazz from the mid-'40s to the early '90s, since he was in the thick of almost every important innovation and stylistic development in the music during that period, and he often led the way in those changes, both with his own performances and recordings and by choosing sidemen and collaborators who forged new directions."

Details about this giveaway:
Winner will be randomly selected on Tuesday, June 11.
Must be a U.S. resident to win.
Winner will be contacted via the service they used to enter.
If no response is received from the winner within 72 hours, a new winner will be drawn from the pool of candidates.

To get you in the prizewinning mood, here's one from his classic Kind of Blue: