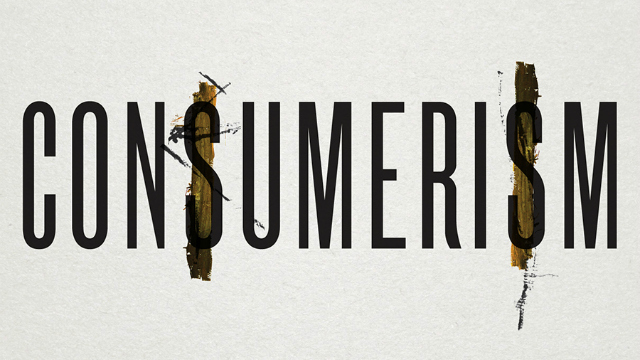 Who doesn't love Lauryn Hill's effortless genre-blending and sophisticated style? Her solo debut, The Miseducation of Lauryn Hill knocked out listeners from all corners of music fandom -- and 15 years later we're still craving a proper follow-up. Fortunately, that second helping may be on the way; Billboard tipped us off to new single "Consumerism", which arrives as Hill is being released from a stint behind bars. The song, which features Hill speed-rapping about societal issues, will appear on her next project, Letters from Exile. In her own words:


"Consumerism is part of some material I was trying to finish before I had to come in. We did our best to eek out a mix via verbal and emailed direction, thanks to the crew of surrogate ears on the other side. Letters From Exile is material written from a certain space, in a certain place. I felt the need to discuss the underlying socio-political, cultural paradigm as I saw it. I haven’t been able to watch the news too much recently, so I’m not hip on everything going on. But inspiration of this sort is a kind of news in and of itself, and often times contains an urgency that precedes what happens. I couldn’t imagine it not being relevant. Messages like these I imagine find their audience, or their audience finds them, like water seeking its level."