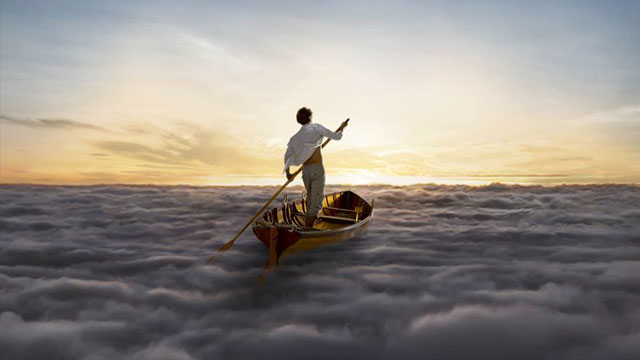 Earlier this year, David Gilmour and Nick Mason, the surviving members of Pink Floyd, announced that they would be releasing a new album called The Endless River. The album is primarily instrumental and ambient material that the band wrote during the Division Bell era with late Pink Floyd keyboardist Richard Wright. Today, the track "Louder Than Words," the only song with vocals, debuted on BBC Music.

The Endless River will be released on November 10.