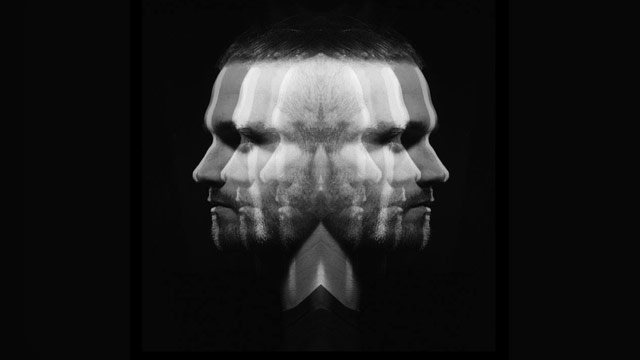 ​Christopher Bono teams up with members of Mercury Rev and the Mars Volta for a sprawling nine-minute track from the upcoming album Still Love. The band has been releasing EPs building up to the album's release, which is slated for sometime in the fall. Along with Bono handling songwriting duties, he receives support on the multi-part track from musicians including Thomas Pridgen on drums, formerly of Mars Volta, and Anthony Molina of Mercury Rev on guitar.

Ghost Against Ghost albums can be ordered through Our Silent Canvas.