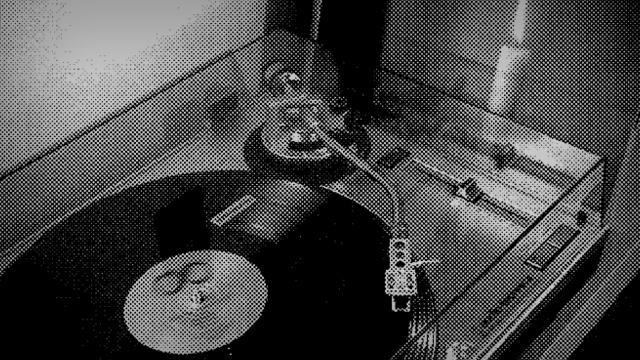 Nirvana's last studio album, In Utero, was released this week in 1993. While you mull over various anniversary editions of the disc, you can also read a new interview with Dave Grohl in Rolling Stone today. There, the Nirvana drummer-turned-founder of current alt-rock faves Foo Fighters reflects on the making of In Utero and what came to be Kurt Cobain's last days, like:


"Usually, when Nirvana made music, there wasn't a lot of conversation. We wanted everything to be surreal. We didn't want to have some contrived composition. A song like "Heart-Shaped Box" – we would start jamming. Kurt would play the riff, and Krist would tune into what he was doing, and I would play along with the two of them. We would get into this dynamic, getting loud, then quiet, then loud. A lot of that quiet-loud thing came from those experimental jams."