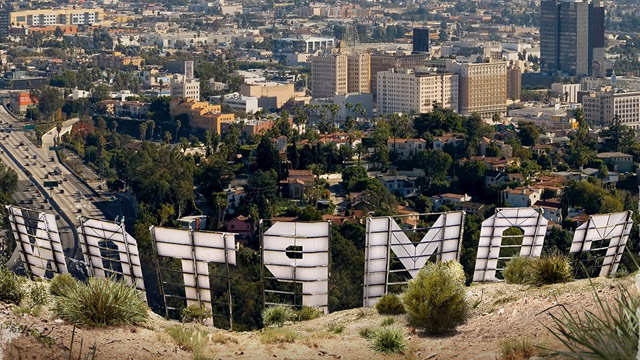 For 16 years, the third Dr. Dre album was supposed to be The Detox, but that once-mythical, canceled LP was replaced by Compton: A Soundtrack by Dr. Dre, a supposedly final effort that was "inspired" by the N.W.A. biopic Straight Outta Compton. When Dre says "inspired" he likely means the film gave him a reason to consider his history, and how he went from local gangsta to national threat, and on to billionaire businessman extraordinaire.

Still, the most pleasing element of Compton is that it touches on all of the above but lives in the present. This brilliant kaleidoscopic LP, which was recorded in under a year, focuses on the veteran producer's connection to the modern world as it references Eric Garner, frames it with N.W.A.'s history, and decides that little has changed. It also celebrates the new breed, taking the busy, jazz-inspired structure of Kendrick Lamar's masterpiece release To Pimp a Butterfly, and adds grooves that are entirely Dre, playing it steady, swaying, and locking listeners in.

Early highlight "Genocide" puts it all in one cut as robotic funk finds Kendrick in full rage, while Marsha Ambrosius and Candice Pillay provide the soul before the track exits with some wild dubstep doo wop, as the more developed Compton still has all the quirks and smart-ass humor of The Chronic. The music is crooked enough to put Snoop Dogg into the groove for the swaggering "Satisfaction," and remains raw enough to drive Eminem into dangerous territory on "Medicine Man," while fellow N.W.A. member Ice Cube is offered a challenging, compressed loop for the straight talking and rightfully agitated "Issues."

Quotes from past albums and past productions are all over this album, and the Aftermath roster comes alive again with Jon Connor and Justus shining in their spotlights, and after an angelic Jill Scott feature dubbed "For the Love of Money" paints this former Death Row artist as more serene than anyone ever thought, the closing "Talking to My Diary" ties up the loose ends as Dre professes a belief that Eazy-E is smiling at him from above. It's an excellent end to an attractive and rich LP, and as the man returns to icon status with this stoic and stern stance, the most unfortunate thing about this "final" effort is that this unproductive gangsta perfectionist who moves at a Golem's pace has now flourished under a tight timetable. Since Compton crackles with life and spirit, it seems a shame to shut that door.

Read the AllMusic Review and Stream Kendrick Lamar's New Album, 'To Pimp a B ...

Read the AllMusic Review and Stream Kendrick Lamar's New Album, 'To Pimp a B ...