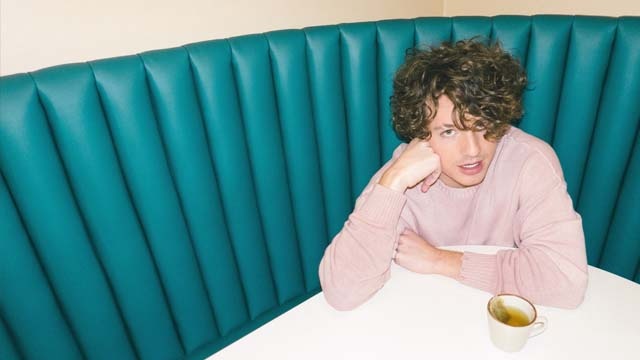 Three months after the release of "Light Switch", pitch-perfect singer-songwriter Charlie Puth unveiled his newest track "That's Hilarious," the second single from his upcoming album CHARLIE. In spite of its title and catchy melody, "That's Hilarious" revisits an extremely tough year in Puth's life, which he called the "worst year of my life." The heart-rending ballad sees Puth struggling to grapple with feelings of betrayal following a devastating breakup, allowing listeners to glimpse some of the singer's darkest and most vulnerable moments.

"I'm really excited for the song to come out, but every time I hear it, I'm kind of brought back to a time that was really, really challenging in my life," Puth explained. "I never told people what happened to me and the pain that I went through going through the worst breakup of my life in 2019…I just wanted to throw it under the carpet and start over and surround myself with better people. But this is the hardest song that I ever had to put together, and I'm so excited for you to hear it."