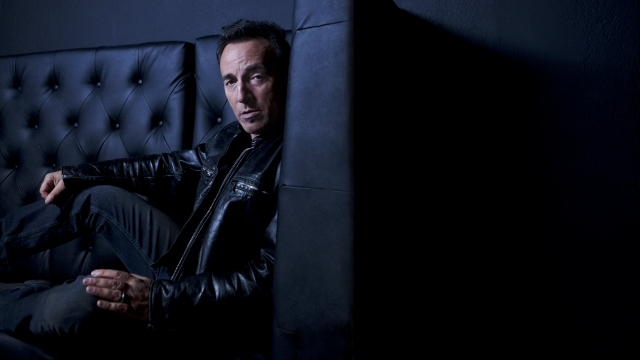 Here's some good news for your Monday: Consequence of Sound reports that Bruce Springsteen is sharing a new single 11/25, "High Hopes." If that sounds familiar, it's not just you:

Originally released by Scott McConnell’s band The Havalinas in 1990, “High Hopes” isn’t technically a new song, as Springsteen previously covered it for his 1996 EP Blood Brothers. However, in recent years, Springsteen has reworked some of his lesser known songs and released new versions, such was the case for “Land of Hope and Dreams” on his 2012 album, Wrecking Ball.

https://www.youtube.com/watch?v=eq7V7d3l_eg
This spring, Springsteen told Rolling Stone he'd started working on a new album, including putting in some time in a Sydney studio during their recent tour Down Under.