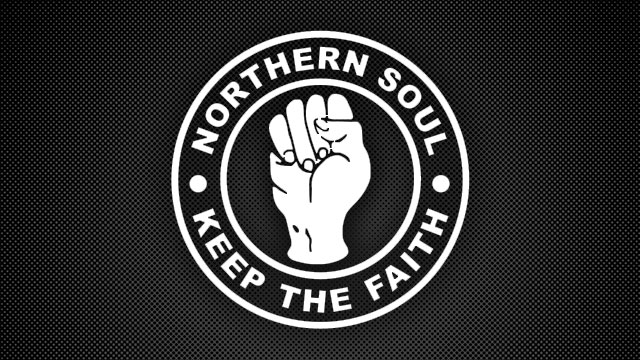 Thanks to BoingBoing for tipping us off to the music documentary Northern Soul - Keep the Faith, which recently aired on BBC Two's the Culture Show. As our Northern Soul genre page explains, "During the early '70s, once the mods had run out of steam and prog rock was ruling the landscape, there were a handful of underground dance clubs that played nothing but '60s soul records, and they weren't any ordinary oldies. Instead, the DJs at these clubs were obsessive collectors, finding the most obscure American soul singles. Usually, these records sounded like Motown, Chicago soul, or New York soul, but they were records by unknown or underappreciated performers."

The doc is also available online, at least for now:

Want to share your favorite Northern Soul songs, artists, and albums? Head to the comments!