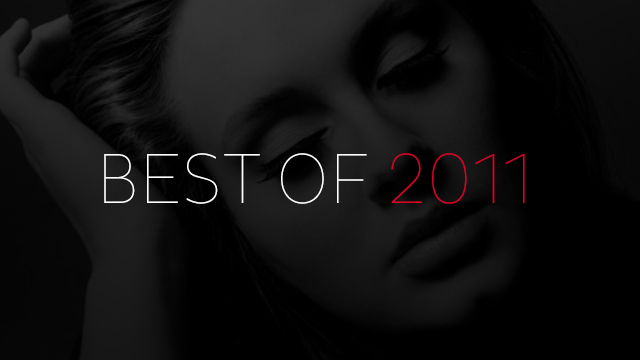 The best jazz releases in 2011 were the ones that fell between the swinging post-bop of trumpeter Tom Harrell's Time of the Sun and the expansive, avant-garde feel of saxophonist Colin Stetson's New History Warfare, Vol. 2. Neither completely "out" nor straight-ahead, these artists mixed a highly cerebral, modern creative approach with more accessible aspects of the genre, and in some cases, even incorporated some unexpected ethnic and world influences, such as the uses of Arabic maqam melodies on Two Rivers Ensemble's Inana, and traditional Greek songs on Charles Lloyd's Athens Concert. And it wasn't just instrumentalists who caught our attention, with both Kurt Elling and Gretchen Parlato releasing albums that showcased their unique and creative approaches to the vocal jazz tradition. From older veterans such as trombonist Phil Ranelin to younger up-and-comers like trumpeter Shane Endsley, the jazz artists of 2011 delivered some of the most forward-thinking and intriguing albums in recent years.