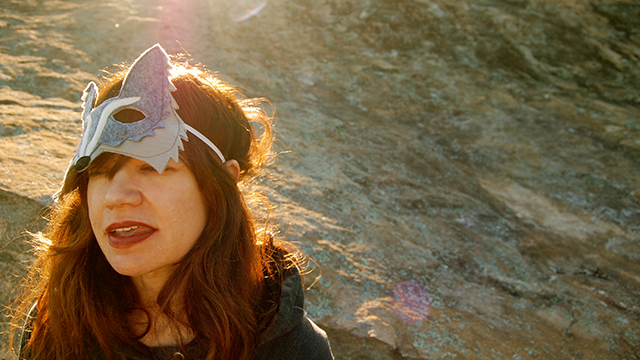 Since the dissolution of her indie rock band Crowsdell in the late '90s, Shannon Wright's music career has taken many forms: confessional, haunting indie folk-rock; cathartic experimental-leaning rock; an eccentric collaboration with Amélie composer Yann Tiersen; and a hushed, piano-centric excursion. Our own Fred Thomas says her ninth album, In Film Sound, "embrac(es) the strengths of various points of her seasoned career while approaching her craft with a new level of complexity and sophistication", and "com(es) off as much like a real-time look into a complex and mysterious life as a furious and airtight band using volume, aggression, and dynamic range as their main sonic tools."