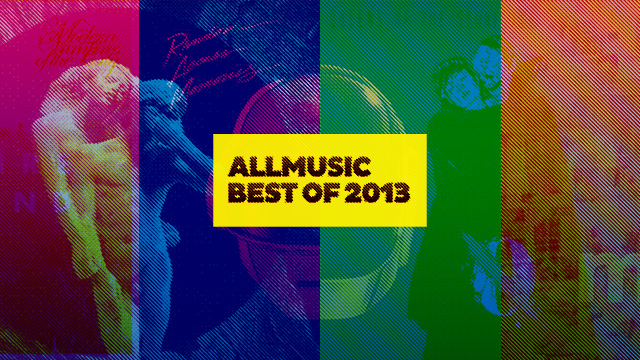 Here at AllMusic we're as ready to leave 2013 in the rear view mirror as you are, but we couldn't let it get away without hearing what our readers had to say about the best releases of the past year. So we took the albums from 2013 given the highest star ratings (with at least 75 total ratings) by AllMusic users, compiled the top 100, and opened it up for voting, with each voter allowed to make 10 selections. Sure, Yeezus didn't make the cut, which hacked off a lot of people in the comments, and Beyonce's latest came out so close to the end of the year that it didn't get the chance to collect enough votes to warrant inclusion. If you want to help avoid such oversights in the future or don't see your favorite albums or genres represented, register with AllMusic and give albums star ratings throughout the year. Omissions aside, we're pleased to present our Readers' Picks for the Best of 2013.