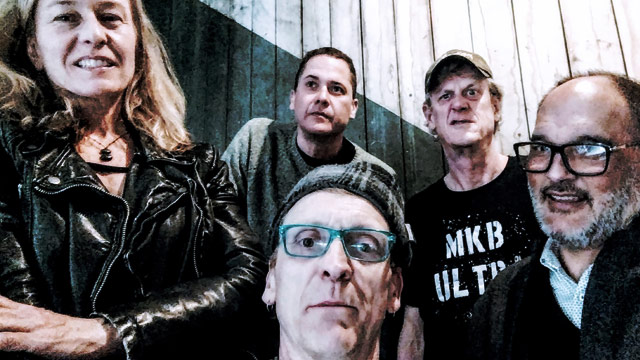 During their initial run from 1982 to 1987, Seattle band Young Pioneers never got around to releasing a proper album. The band reunited in 2012 after 25 years on ice, and is now dipping its toe into the recording world with its first LP, High Again. The band sounds comfortable when exploring low-end, post-punk grooves, like on "Puget Street," and on the downright bouncy "Never Saw Me," while "Sick Inside" benefits from the song's lurching menace, and instrumental "Rip Wad" shows the band delving into some psychedelic surf territory, to great effect.

High Again is due out on May 19 and can be ordered via K Records.