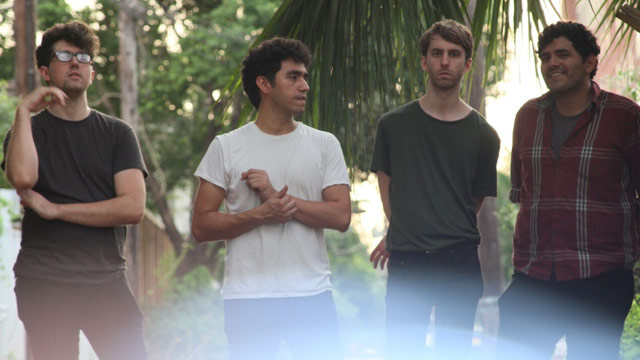 ​Young Mammals, a power-pop band from Houston, blasts through 10 songs in 31 tight minutes on their upcoming album, Jaguar. The concise tracks are neither rushed nor lethargic, because after nearly 10 years together, the band knows how to get its point across in just the right amount of time, like on the psychedelic but driving "Rat in the Summer" or the quick energetic burst of "Auroras," which lead into the downcast "Heavenly" as the album draws towards a close. Jaguar is due out November 11 on Odd Hours records.

Jaguar can be ordered via Bandcamp.