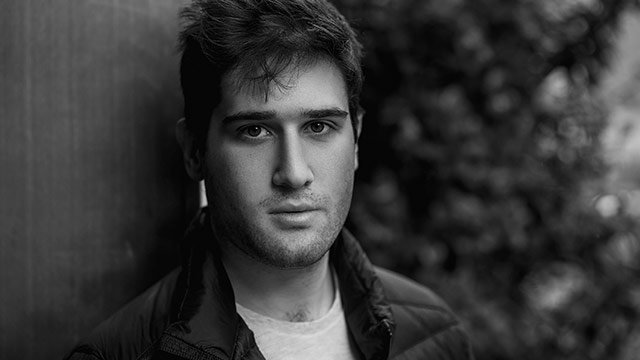 ​Electronic music artist and producer Yoe Mase's debut album, Life in Boxes, attempts to capture "the feeling of isolation in unlimited space." The album touches on ambient atmospheric elements that bring to mind the more serene moments of M83, while Mase's voice, often draped in effects, guides the songs forward. Life in Boxes is due out March 3 on Seeking Blue Records.

Life in Boxes can be ordered via iTunes.