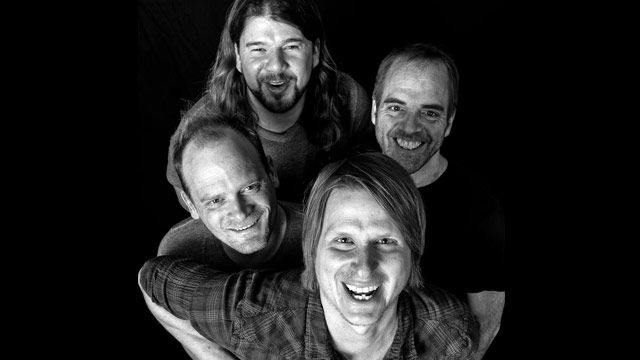 ​Brooklyn-based alt-country act Yarn slims down to an efficient four members on its latest album, This is the Year. Band founder Blake Christiana steers the band through a dozen songs, which sometimes faithfully embrace tradition and sometimes set it aside for something more modern. Slow songs like "Fallin'" and "Simple Life I Ride" sit alongside uptempo tunes like "Long Way to Texas." This is the Year is due out May 27.

Yarn has tour dates booked through October. This is the Year can be ordered via iTunes.