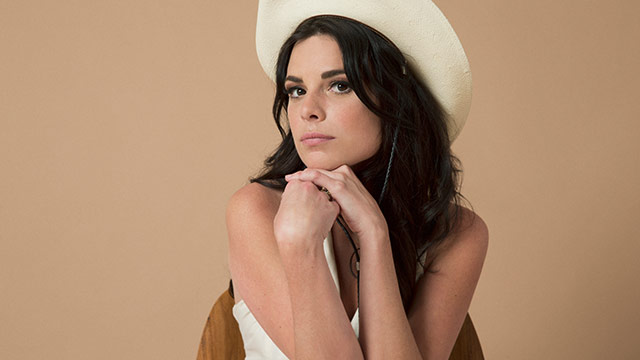 Whitney Rose's 2015 album, Heartbreaker of the Year, cemented her status as a top-notch interpreter of vintage country sounds, while carefully and tastefully adding in elements of girl group pop and even surf music, creating a blend that editor Thom Jurek declared "one of 2015's most welcome surprises." Rose makes good on her early promise with Rule 62, a confident collection of songs that touch on the countrypolitan sound of '50s Nashville while avoiding retro cliches. The horn and guitar-heavy "Can't Stop Shakin'" -- recorded on Inauguration Day -- taps into the modern moment of uneasiness and disconnection, while "You Don't Scare Me" delivers as mournful a tremolo guitar strum as you'll hear this year.

Rose wrote the album as she was entering her 30s, and says she was surprised to find that entering a new decade changed her perspective, leading to a surge in confidence as a person and as a musician. "Getting older is such a damn gift," she wrote. "With it comes so many things, but so far my personal favorite is a stronger footing to stand up for what you believe in and, just as importantly, to stand up for yourself. If you can figure out how to do that while still loving and enjoying your life, I think you've got it all pretty much figured out. That's what Rule 62 is to me: Be strong as hell, and don't take yourself too damn seriously."

Rule 62 is due out October 6 on Six Shooter Records.

Rule 62 can be ordered via Amazon.