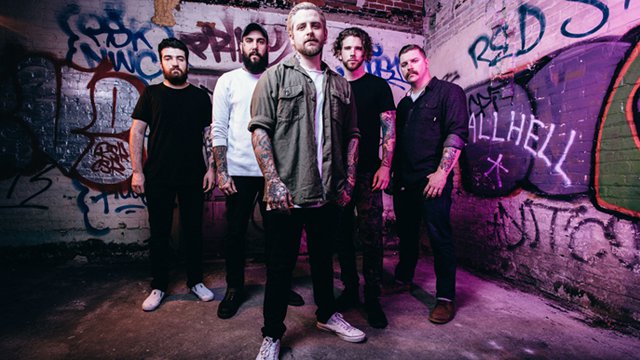 ​Boston-based post-hardcore band Vanna, which is currently appearing on Warped Tour, will release its new album, All Hell, on Friday. The throat-shredding vocals and down-tuned riffs should please fans of their earlier albums, like 2014's Void, which editor James Christopher Monger deemed to be "as furious, punishing, and relentlessly hateful a collection of songs as one can ingest in one sitting." The band also branches out with the expansive sound of "Flower," which opts for half-time thunder and an acoustic outro, while also delivering no-nonsense ragers like "Circle the Flame."

All Hell can be ordered here and is on sale now at all Warped Tour dates.